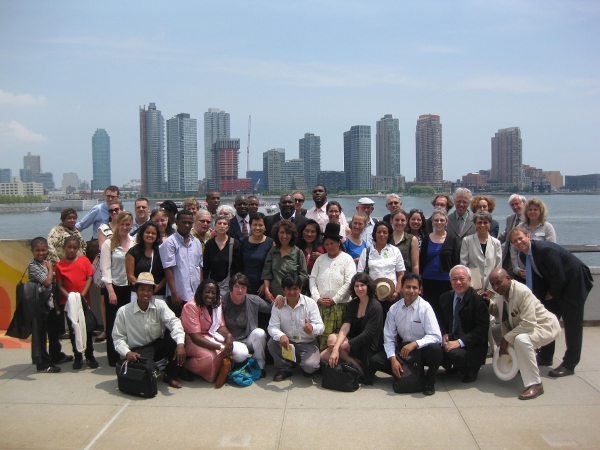 News from the project

This summer, ATD Fourth World organised a seminar at the UN in New York to present the results of the MDGs evaluation it had undertaken with people living in extreme poverty. Fifty participants from Africa, Latin America, North America, Asia, Europe and Indian Ocean held discussions with representatives from the United Nations and diplomatic missions as well as academics and active members of civil society.

The participatory evaluation project has involved more than 2000 people from twelve countries. A majority of participants were people living in situation of poverty or extreme poverty.