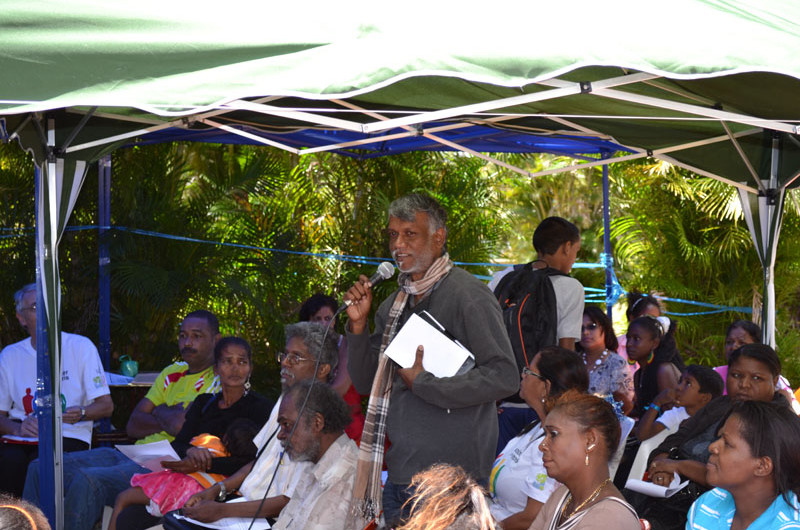 Throughout 2012 and 2013, the UN Development Group are carrying out worldwide consultations aimed at evaluating the Millennium Development Goals (MDGs). It is vital that they take the voices of the poorest into account. With this objective, ATD Fourth World is organising a series of seminars across the globe, involving policy-makers, professionals, academics and people who struggle day-to-day with extreme poverty.

The dates and locations of these seminars are listed below: