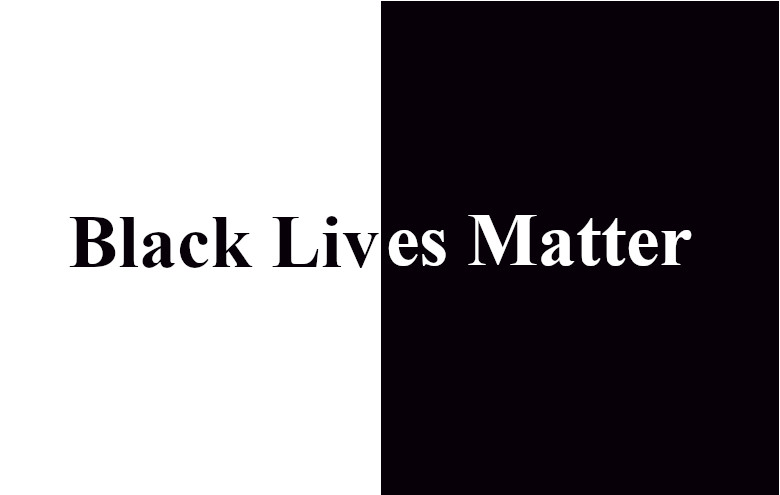 As a movement rooted in the affirmation of the equal dignity of all human beings, ATD Fourth World stands against racism in all its forms. For so many years, voices from the ATD community have been sharing their anger at police brutality, their fear for their loved ones, their pain and their loss. They have drawn from their experiences to raise the alarm time and again, always hoping that real change will finally come. Today, a widespread determination emerges that racism and police brutality need to stop now.

Together as a community, we stand with the millions of people outraged by the killing of George Floyd. We reaffirm our commitment to work tirelessly for positive social and structural change and to take responsibility for our personal and collective role in finally and definitively bending our nation’s trajectory towards justice and equality.

Racism and poverty have a common root: the belief that some human beings are worth less than others – because of the color of their skin, the place they were born, or their socio-economic status. As a community, ATD Fourth World refuses this kind of pernicious ‘’othering’’, discrimination and oppression, and is actively and concretely engaged in deconstructing them by creating new ways of being together.

ATD Fourth World is more determined than ever to help build these absolutely urgent changes, and to do it from and with the people who are most impacted. Racism and poverty are created by human beings; it’s up to us all to end them by coming together.