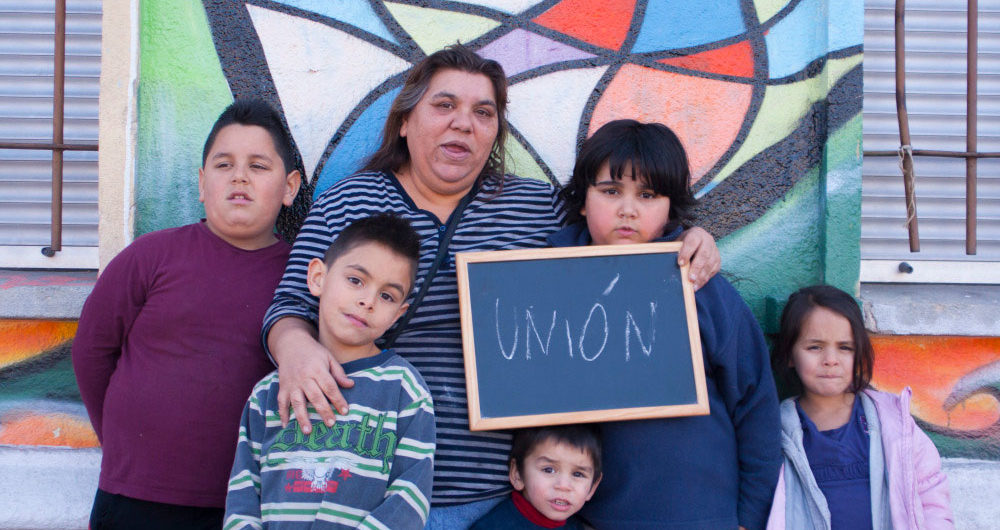 The World Day for Overcoming Poverty, celebrated each year on October 17, brings together people who believe that in order to build a fair, united, and peaceful society, we must join forces by pulling the world’s strength and minds together. This day in particular prompts us to remember that people who live in poverty are key players whom we must recognise, work with, and join with in this fight.

These individuals are too often ignored and unseen by the rest of society. However, it is they — the very people who are discounted — who are able to demonstrate what we try to express: regardless of income level, everyone has something to offer. Their actions show that the first people to support others who are living through hard times – hard times often caused by poverty – are those who have themselves experienced the same hardship.

Following are some examples I have seen of this sort of support. (Actual names have been changed to respect privacy.)

The opinions of people who live in poverty are rarely taken into account when solutions to their living conditions are discussed, nor are they heard at big solidarity events. This is a real shame – not only to people in poverty but also to us collectively as we try to find solutions. The people who recognise and support others who also experience difficult times manage to incorporate amazing acts of solidarity into their daily lives. They fill the word “hope” with a new significance and demonstrate the possibility of a life of dignity for everyone.