A Second War on Poverty? 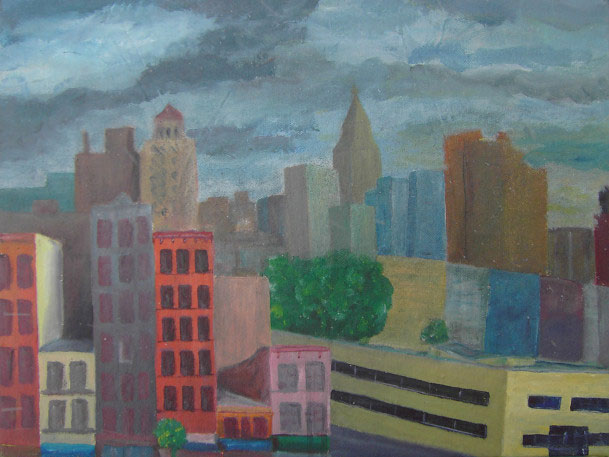 Almost 60 years after the launch of the War on Poverty by President Lyndon Johnson, President Joe Biden and Congress passed another landmark plan against poverty, the American Rescue Plan Act. This legislation might be as ambitious and impactful as Johnson’s initiative was at its time, but it will still fall short for people living in persistent poverty.

Biden’s current initiative includes promising – yet temporary – poverty reduction policies. The full legislative package is projected to reduce child poverty by 56%. The United States is finally taking a significant step to reduce child poverty. But why only by half? It reminds me of this song by Marlena Shaw:

How do you raise your kids in a ghetto
Feed one child and starve another
Tell me, tell me, legislator

What can be done for both children, for both halves?

More about ATD’s work in the United States.