The goal of our work on the European level is:
• Alongside people in poverty, to develop policies that enhance the role of European institutions in the fight against poverty;
• To create a forum where civil servants and European Parliament representatives can exchange ideas on their commitments to the fight against poverty, as well as encourage reflections with people in poverty about their role in building Europe (for example, the Intergroup “Extreme poverty and human rights”).
• To listen to and take into consideration the contributions that people who live in poverty make to the future of Europe within the mechanisms, consultations, and structures set up by the European institutions. 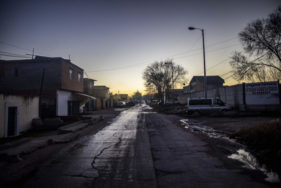 Above: Cañada Real on the outskirts of Madrid. The Spanish government should provide electricity to thousands of families living with (…) END_OF_DOCUMENT_TOKEN_TO_BE_REPLACED 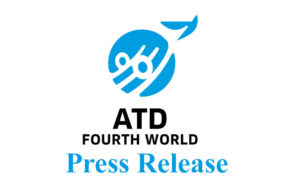 Collective Complaint against Spain for Violation of European Social Charter

In Cañada Real, near Madrid, thousands of people have been living without electricity for more than a year. Faced with (…) END_OF_DOCUMENT_TOKEN_TO_BE_REPLACED 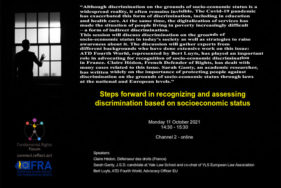 Discrimination Based on Socioeconomic Status

On October 11, ATD Fourth World will take part in a workshop on socio-economic discrimination.  “Steps forward in recognizing and (…) END_OF_DOCUMENT_TOKEN_TO_BE_REPLACED