A Global Campaign in 2017 to Reach New Communities and Partners

“Wherever men and women are condemned to live in poverty, human rights are violated. To come together to ensure those rights be respected is our solemn duty,”

In 2017 around the world, people united by this call to action, launched on the first World Day for Overcoming Poverty,  participated in a global stop poverty campaign. This campaign included:

Download an overview of the campaign.
Download more information about how to share stories of success.
Learn about how choirs or musical groups got involved in the campaign.

“With My Own Two Hands” co-produced for the Stop Poverty Campaign with Playing for Change has been seen over 630,000 times and counting. 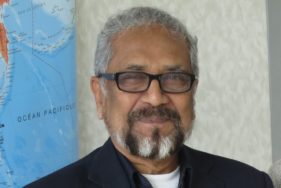 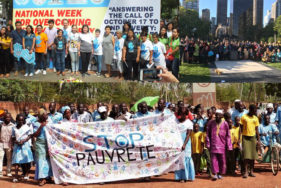 The year 2017 was a busy one for ATD Fourth World with the launch of our international Stop Poverty campaign. (…) END_OF_DOCUMENT_TOKEN_TO_BE_REPLACED 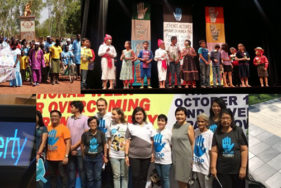 Wrapping Up: The Stop Poverty Campaign Comes to a Close

This article is imported from our 2017 Stop Poverty Campaign web site.  While truly appreciating the final impact of the (…) END_OF_DOCUMENT_TOKEN_TO_BE_REPLACED