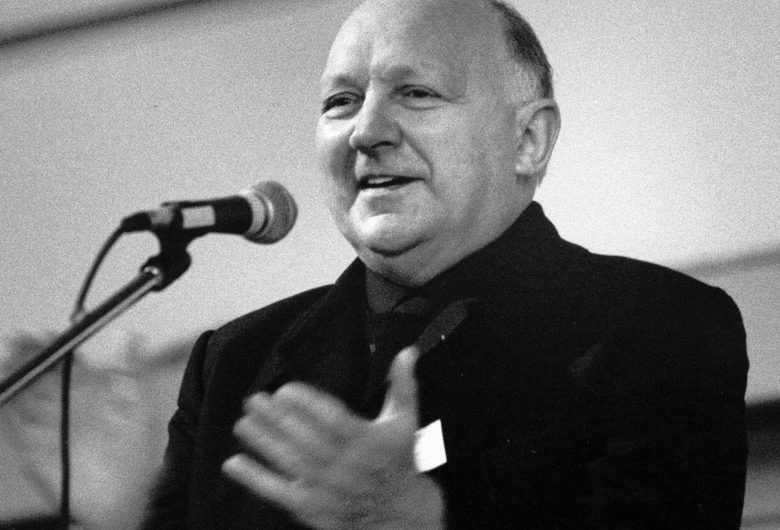 A man born in extreme poverty in 1917 created a global movement bringing together men and women from different backgrounds to overcome poverty.

Joseph Wresinski was born at the end of World War I in an internment camp for foreigners. Following his family’s example, he learned how to resist the humiliations inflicted on them and to believe in the basic goodness of other people. In adulthood he became a priest, and in 1957 he went to live and work in Noisy-le-Grand, an emergency hosing camp on the outskirts of Paris. It was here, among those in poverty and excluded families, that Joseph Wresinski built a movement that today spans the globe: ATD Fourth World.

“Joseph Wresinski began in Noisy-le-Grand with 250 people and now we have really grown! We can’t forget someone who really made us feel human: ‘Stand up. Walk tall. You have as much right to be alive as anyone else.’ I don’t know anyone other than Father Joseph who has done that.”

Why speak about Joseph Wresinski today?

Around the world, the tremendous suffering of people living in poverty has been used to advocate violence and sow the seeds of fear and exclusion. Yet Joseph Wresinski, with his first-hand experience of the ways in which an individual’s human rights are violated by extreme poverty, showed us a very different path. Rather than commit acts of violence in the name of those in poverty, he called for people to work in partnership with them to make sure that human rights are a reality for all and that no one is left behind. Now, as never before, we believe that the world needs to be made aware of this powerful message.

On October 17, 1987. Joseph Wresinski launched this call to action, which is carved in stone at the Trocadero Human Rights Plaza in Paris:

“Wherever men and women are condemned to live in extreme poverty, human rights are violated. To come together to ensure these rights be respected is our solemn duty.”

Wresinski’s action has had far reaching political effects around the world, reflected in the many achievements of the organisation he founded. Among these achievements are:

Through knowing this man and his vision of the world, we can better understand the deepest hopes of people living in poverty: their yearning to be recognised as full and capable human beings; and their desire for an opportunity to participate in building a world in which no one is left behind. We can also learn from him how to work in partnership with people in poverty to make human rights a reality for all.

For further information, our website www.joseph-wresinski.org contains a selection of articles, videos, photos and comments. 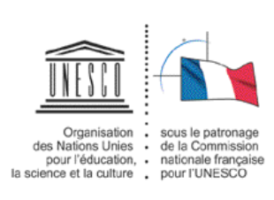 Under the patronage of the French National Commission for UNESCO