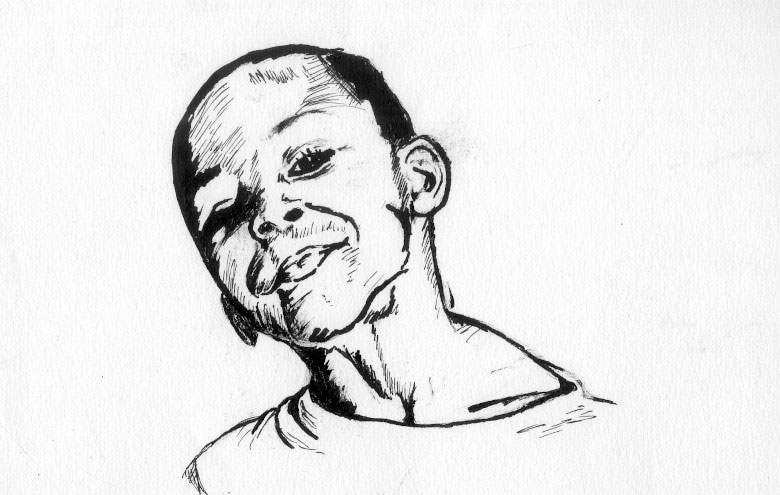 On November 20, the United Nations and the world recognize World Children’s Day. In 1979, International Year of the Child, ATD Fourth World published a white paper “Children of Our Time”, written by its founder Joseph Wresinski. Below are excerpts from the preface.

“The children who speak to us from the pages of this document are strangers to us. The world around them finds it hard to recognize them for who they really are.

“Yet these children were born into Western societies. Why then is it so difficult to acknowledge their existence? The consequences of this are dire, forcing millions of children to live without adequate education or health care. Their families deprived of financial security, decent housing, a decent environment and entirely disenfranchised.

“Many people regard them simply as victims of misfortune or disability, ill-served by circumstance. However, both they and their parents are victims of a form of blind faith. They represent the hidden face of the society we ourselves have created. They are the forgotten children of a society whose present lifestyle and development only benefit those whose citizenship it recognizes. These same people have never broadened their horizons, their thinking, their institutions or their efforts to include the need to embrace these children.

“The children of the Fourth World belong to a sector of the population excluded from industrialized society since the last century. Deprived of the means to participate in the means of production and the evolution of the rural and urban working classes, their forebears were unable to create a better future for them. At the bottom of the social scale, an entire section of the population couldn’t even haul themselves onto the bottom rung of the ladder. Since then, successive generations of parents and children have continued their lonely journey of social exclusion. Which of us cannot fail to be profoundly ashamed when they find out about this? How could we have made such bad use of our own achievements in failing to use them to identify and condemn this exclusion?

“These questions are all the more unacceptable, given that we have made genuine efforts to protect human rights and the rights of the child. For the most part we believed that we were on the way to success in our industrialized societies. We believed that things were continually improving thanks to our far-reaching and deep-rooted social and economic development. Of course, no one can deny that we can ever do enough or that every society has its imperfections. But imperfections do not necessarily cast doubt on our basic principles or the thinking that inspired them. […]

“The hallmark of the undeniable socio-economic achievements in the West is the capacity it has given the industrialized nations to impose them on the other continents, enabling economic growth to take place, but also bringing the short-comings that go with it. Up to now, perhaps, the West stands out in making permanent the exclusion of the poorest children. It stands out in its uncertainty and confusion about the conception of childhood. It stands out in trying to eradicate poverty by removing all material risks at the expense of completely overlooking the need to give proper recognition to being a child. What does it say about developing countries when a Fourth World of the poorest is allowed to develop alongside their economic development. Whose models and methods are imported from our own countries?”

Joseph Wresinski, Preface to “Children of Our Time”, White paper on children of the Fourth World, Editions Quart Monde, 1979

Full text of the Preface.