Housing and Education in Mauritius – the difficulties of statistical targets 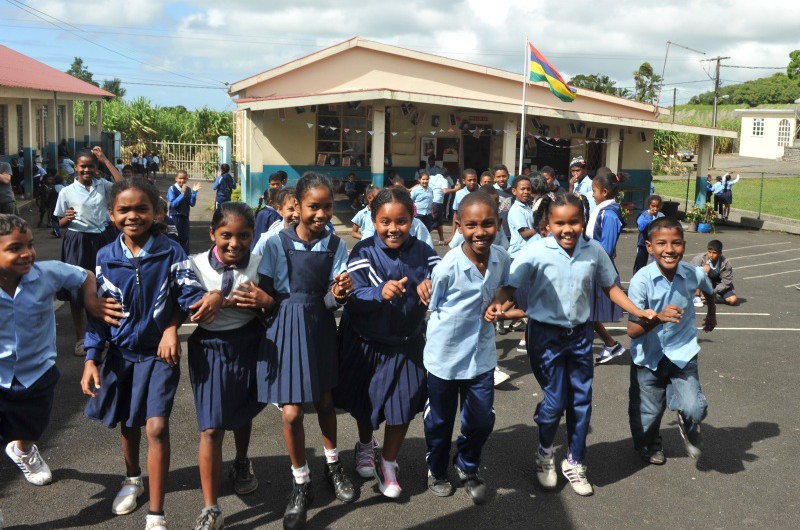 As a whole, the country of Mauritius has a very good track record for development, having one of the highest Human Development Index scores in Africa. It has been cited by economists such as Joseph Stiglitz as something of a model for developing and developed countries alike.

However, some people have been left behind by the pace of development in Mauritius. For twenty years, ATD Fourth World has been present on the island, working alongside families living in extreme poverty and social exclusion. Their experiences show the way issues linked to education and housing shape the lives of people living in poverty on a daily basis, and the problems that can be caused by Millennium Development Goals that focus too much on statistical targets.

Education is the sole focus of MDG 2, which states that countries must “ensure that, by 2015, children everywhere, boys and girls alike, will be able to complete a full course of primary schooling”. Unfortunately, this target does not address the quality of education children receive. Mauritius has a high rate of primary school attendance, but the failure rate for all those sitting the CPE exam – crucial for continuing in non-vocational secondary education – is around 30 percent. Failure rates are highest amongst impoverished families, limiting opportunities for their children. Families also recount that some schools are not adapted to their needs – parents are still asked to buy school materials they simply cannot afford and children suffer discrimination because of their background. Global goals for development that do not take the experiences of the hardest to reach into account cannot hope to meet problems such as this, which do not reflect a lack of will, but rather a lack of understanding amongst policy makers and educators.

Target 7D of MDG 7 is to “achieve a significant improvement in the lives of at least 100 million slum dwellers by 2020.” The target’s global impact is debatable – when it was conceived in 2000, the number of people worldwide living in slums was significantly underestimated. This was not rectified until 2010, when it was realise that by 2000, there were 760 million slum dwellers – (see page 63 of 2010 MDG Report). It also fails to examine the motors driving people to move from the countryside to urban slums. Mauritius makes great efforts to rehouse families in ’model villages’. Unfortunately, the lack of participation from people living in poverty in the decisions making and implementation stages means some projects are ill-adapted to people’s needs, being situated too far from jobs, public transport or schools. Once again, improving the situation is not just a question of will but of tapping into the expertise of marginalised communities.

Include people in poverty.

The case of Mauritius shows that for the post-2015 development agenda to seriously address housing and education, it must move away from a narrow statistical approach. But more than this, to see effective results, it must include those experiencing extreme poverty day in and day out in the framing and implementation of any future objectives.