Donald served as an economist with the United Nations for 20 years. He began his career in the United Nations at the organization’s regional headquarters in Bangkok, Thailand. He later moved to New York where his responsibilities focused on issues of sustainable social and economic development, with special attention to poverty eradication and employment.

Since 2000, he has been involved in the organization of the International Day for the Eradication of Poverty commemoration on October 17 at the United Nations headquarters in New York.

Donald Lee is committed to eradicating poverty and hunger everywhere, and to defending the human rights and dignity of people living in extreme poverty. 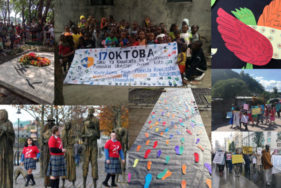 Everyone Has the Right to Be Treated with Dignity 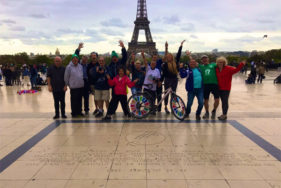 Building Forward: Valuing People and the Planet Over Profits