A Public Outcry, Without Anger 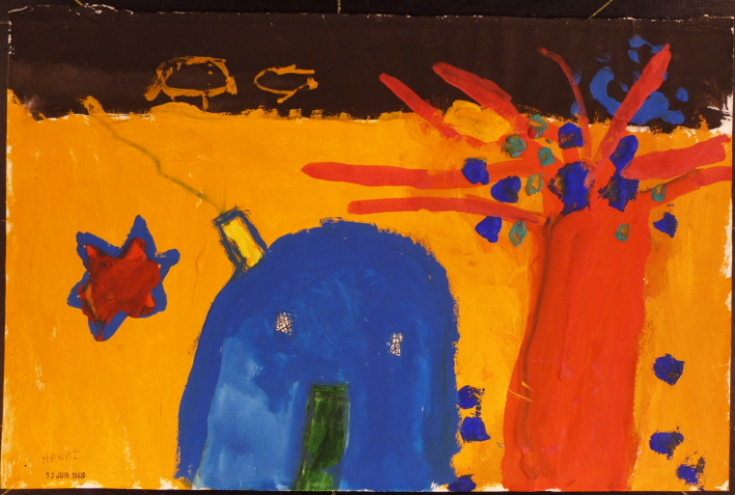 At this time of global health crisis, a great many people and families everywhere are talking about their difficulties finding food, but also about the lack of financial resources.

We are reminded of May 1968, a period during which France was paralysed by general strikes. At that time, ATD Fourth World had to reinvent its approach to meet the expectations of the most destitute families.

Francine de la Gorce, one of the first members of the Volunteer Corps to join Joseph Wresinski and the families of the Noisy-le-Grand camp for homeless people, describes this period of May 1968 in several of her books. At that time, she was living with her family in Les Franc-Moisins, a shanty town in Saint-Denis, near Paris:

Call for solidarity, appeal for donations

The registers of grievances

More on the history of ATD Fourth World.