Skip to content
Home > Joseph Wresinski > A State of Silence and Mobilisation?

A State of Silence and Mobilisation? 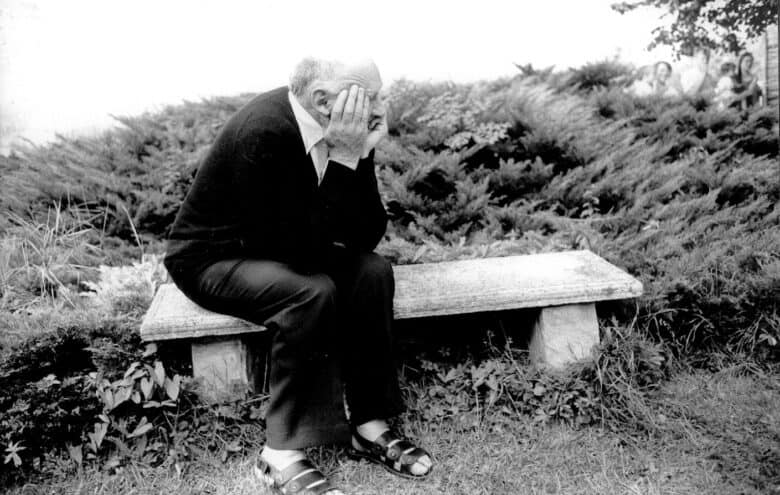 A few months before October 17, 1987, the first commemoration of the World Day for Overcoming Poverty, Joseph Wresinski wrote a letter to ATD Fourth World Volunteer Corps members. Here is an excerpt of that letter.

Dear friends,
The year 1987, as you know, will be a milestone in the history of the Fourth World.  You are all extremely aware of this and some of you are expressing your concern, asking, “How can we seriously prepare ourselves for this?” Or, “How can we not allow ourselves to be consumed by its organisation, hence by tension and excitement?” “How can we be in a state of silence and mobilisation at the same time?”

“How can we be in a state of silence and mobilisation at the same time?”

On 17 October, we will accomplish an important act in memory of, and in union with, the millions of men, women and children throughout the world who suffer hunger and humiliation, contempt and fear. This act, carried out in full view of the world, calls for a real inner preparation; our souls and our hearts will need to be in harmony with it.

A week ago, I celebrated the funeral of Mr. Ventejol, President of the Economic and Social Council, at Saint Pierre de Montrouge Church. I would not have been able to conduct the ceremony without being deeply in tune with the family’s grief. For three days I prepared myself for it, day and night. I put myself in a state of silence, meditation and fasting. This time of prayer focused on Mr. Ventejol made me realise that there was no question of turning it into a drama or an act of recuperation for the benefit of a Church that he had not understood; that there was no question of turning it into an act of publicity for the Movement that he had supported, nor into a personal act of witness (by me.) I had to look deeply into this man’s life, to take on his hopes, his sorrows, his search, his achievements and his failures in order to allow the ideal that was his to literally take possession of me, and at the same time to be in communion with the grief but also the pride of his wife and his two children, Philippe and Gilles. For three days, I literally let myself be taken over by this man. My thoughts, my heart and my life were deeply touched by his.

… All of us could set aside days to deepen our understanding of the event that we are going to take part in, so as to remain in deep solidarity with Fourth World families. For they too and the allies must also put themselves in a state of reflection and fasting.

“I Bear Witness To You,” documentary produced in 1988, following the first commemoration of the World Day for Overcoming Poverty