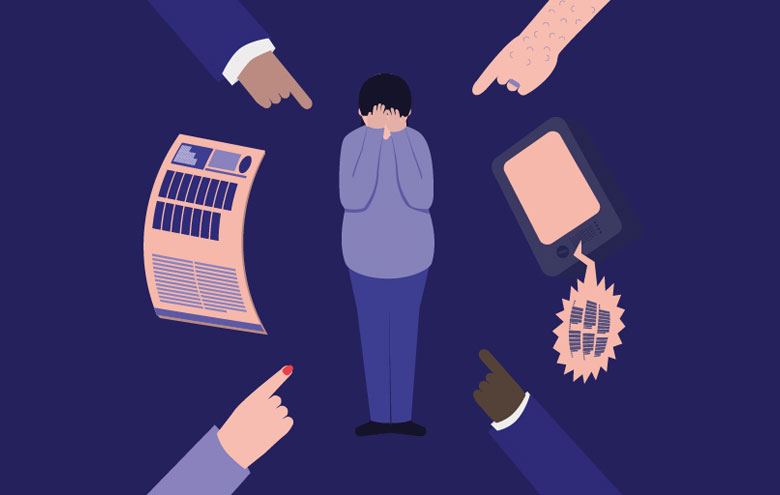 “Defining people by their problems is turning circumstance into essence. It denies hope.”

This is how Nobel prize winners for economics Abhijit Banerjee and Esther Duflo describe what they learned from ATD Fourth World.  In the December 9, 2019 issue of Time magazine, Banerjee describes a meeting with ATD members at EU headquarters that “turned out to be nothing like anything he had ever encountered before”.  One thing he took away from the meeting was the importance of respect and dignity in the struggle against poverty.

For ATD Fourth World, it is important not to define people by their problems.  In fact, ATD developed an inclusive approach to learning from people who experience extreme poverty.  Called Merging of Knowledge, the process allows people in poverty to be defined not by their shortcomings but by their intelligence in a way that is transformative for all involved.

Those in poverty remain largely “disempowered”, according to ATD’s recent international Dimensions of Poverty research project conducted with Oxford University over three years.  Using Merging of Knowledge, the project enabled people in poverty to take part equally as researchers alongside academics and other professionals such as teachers and social workers. People living in hardship identified “disempowerment” as one of the critical characteristics of poverty itself.