Skip to content
Home > Africa > Cameroon > From Banality to Awareness

From Banality to Awareness 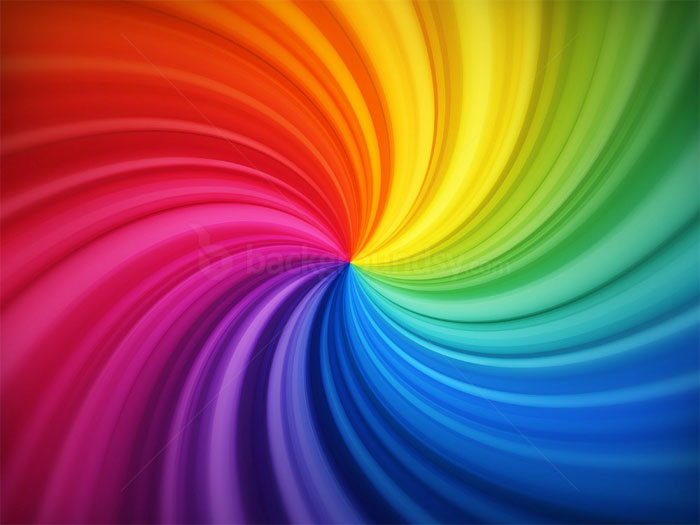 Image above designed by freepik.com.

“How can you tell us that poor people like us have rights? Who’s going to respect them? What will we do to make our rights known and respected?”

This was one of the very first reactions that I noted during an awareness-raising session on the Handbook for Implementing the United Nations Guiding Principles on Extreme Poverty and Human Rights produced by ATD Fourth World and Franciscans International. With support from Caritas, I had helped to bring together people living in extreme poverty.

A few months later, this woman’s question began to find a response with a group of politicians that I met to present the handbook: “This handbook opens our eyes to a reality which has been ignored and neglected for a long time: the failure to implement policies which take into account the entire population. It is time for us, as politicians, to think about a politics of inclusion, which demands respect of the rights of all our citizens. The handbook constitutes an important tool for the development of this kind of politics.”

There you have it, two reactions that describe the impact that the handbook had on two people from polar-opposite social backgrounds: an MP and an ordinary woman. In the end, it is the same awareness, stimulated by the handbook, of the impact that respect for rights has on the lives of vulnerable people.

In all my experience in the field, the idea of respect for the rights of people living in extreme poverty never crossed my mind. I looked for causes and possible solutions in other areas: unfair distribution of wealth, difficulties accessing services, policy failures, etc.

I never imagined that one of the solid foundations for improving the living standards of the poor lay in respecting their most basic human rights.

Handbook for Implementing the Principles

The handbook for implementing the principles enlightened me. The banality of poverty evolved into an examination of respect, or lack thereof, for rights. It was astonishing! I analysed things from this new perspective and I began to understand that lack of respect for human rights creates fertile ground for poverty to thrive.

I found a wealth of knowledge in the handbook. And when we find wealth, we ought to share it with others. I had to mobilise quickly to make this reality understood. I became, in a manner of speaking, the apostle of the handbook. Between hesitation, doubt, concern and hope, I went to share my newfound knowledge. I met with humanitarian NGOs, Caritas, the National Assembly, lawyers, schools, prisons and politicians. I needed to spread the word. Many have now adopted it and we have led the way. Since then, we have started awareness raising, training sessions and advocacy work.

The journey towards the awareness of the need to protect the rights of people in extreme poverty has begun. Every day we are faced with obstacles, but every day we also overcome them, sometimes with surprising strength.

The two following reactions tell us a lot.

The first, a prison guard, said: “How is it possible to respect the rights of a prisoner who has killed, robbed, defrauded and traumatised people? These people don’t respect any rights, so asking us to respect their rights is giving them preferential treatment. However, we hope that your awareness-raising session will make people think…” That at least gives us hope.

But the perfect response to the questions of our prison guard came from a group of primary school pupils, who after only two awareness-raising sessions on the handbook, wrote these wonderful words on their blackboard: