Letter to Friends Around the World – N° 98

Posted on 5 January 2018
This page is available in Português 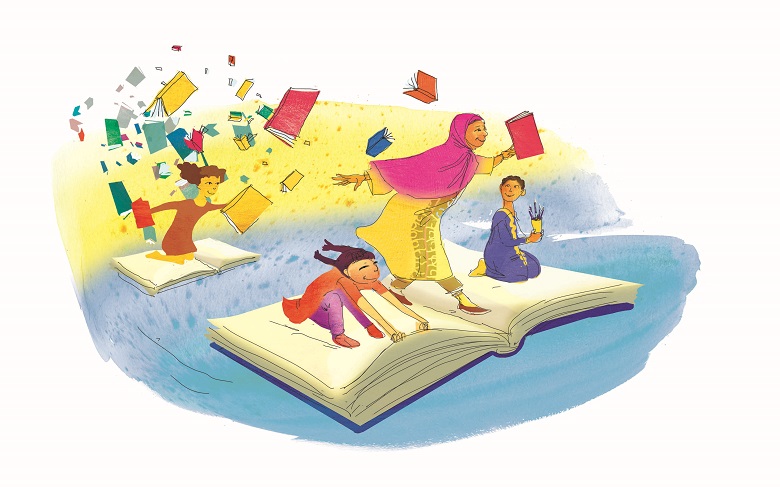 Justice and love finally brought together

We cannot but question what life means if people around us
are dying, unnoticed.

Or if children deny themselves the right to dream to the point of saying: “I never dream. What’s the point? My dreams won’t come true anyway.”

When young people are excluded from social or school programs because we are afraid of them, or because everybody has given up on them and on their families.

When people are fighting to promote justice on behalf of those living in poverty but never really take the time to listen to them. We may also question what life meant for Joseph Wresinski who, as a child, grew up in extreme poverty and who, as a grown man, called people together on 17 October thirty years ago. At that time, he bore witness to “the millions and millions of children, women and fathers who have died from misery and hunger” and to “the poor of all times, still poor today, forever on the road, fleeing from place to place, despised and disgraced”. He continues to inspire us to act to bring about a better world.

Walking in his footsteps, millions of women and men, young people and children have sought to overcome their sense of guilt and the notion that extreme poverty is inevitable. They have refused to let their intelligence go to waste. They find the strength to meet other people including those in high places, although they do not attend the same schools and do not have the same education as them. They show that these encounters, rooted in the hearts and minds of those who experienced them, are not impossible. These take place between people who are made to feel useless, and people who are constantly overworked. They take place between people at the very bottom and people at the very top of the social ladder.

By initiating these undreamt-of encounters, people resisting poverty experience the pride of coming together as one, of being part of the same humanity, and generate unexpected changes, as guiding lights for a world free of extreme poverty. They also give hope that new encounters will happen in the future. In this way, they respond to the appeal that Fr. Joseph Wresinski made on 17 October 1987 at the first gathering which brought defenders of human rights together:

Let us all dare to continue these encounters on 17 October and every other day!