Skip to content
Home > At the United Nations > Millennium Goals: from the experience of those who live in poverty (Manila)

Millennium Goals: from the experience of those who live in poverty (Manila) 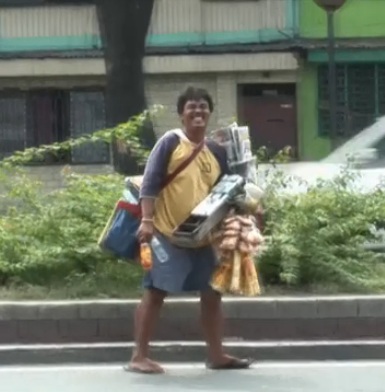 Millennium Development Goals (MDGs): 2015 is the deadline by which members of the United Nations agreed to evaluate their efforts – to halve the proportion of people living on less than 1$ a day; to ensure education for all; to integrate sustainable development into country policies… Yet there are questions to be asked. People talk about percentages, statistics, yet the issue is related to improving the lives of millions of people, people whose voice is not being taken into account in the international community.

Respecting human rights and associating people in extreme poverty to decision making must be central in the efforts made in order to achieve the MDGs by 2015. This was the framework determined by the heads of States at the Millennium Summit in the year 2000, which they reaffirmed at the General assembly for the MDGs.

ATD Fourth World affirms that people living in extreme poverty have been an absent partner towards determining the MDGs. Their contribution is fundamental towards assessing the impact of the MDGs, and towards creating a global framework beyond 2015.

We are in Manila, meeting Raul Detona. Raul lives under a bridge, with many other people. His situation has not significantly improved. He wants to be listened to, he wants his voice, and that of others living in extreme poverty, to be heard.