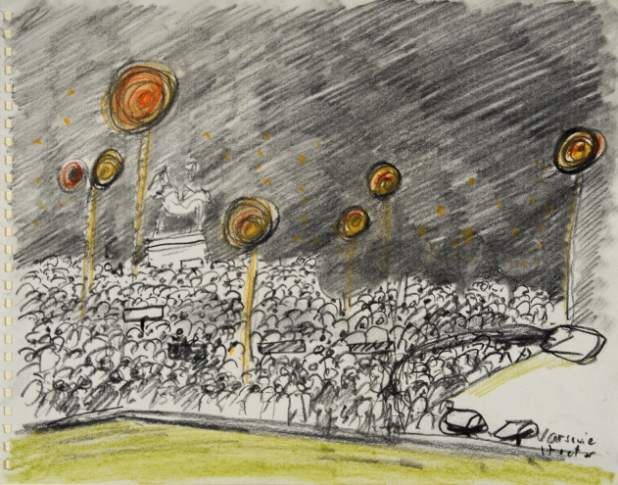 These days there’s a lot of talk about protecting yourself from illness, and of course that’s necessary. But another concern is that the measures taken to deal with COVID-19 are driving many of our fellow citizens to hunger. All over the world people in poverty are severely impacted. In the text below from The Poor Are the Church, Joseph Wresinski evokes the period of time around May 1968 in France, when hunger was also present in cities and shantytowns. Wresinski interviewed by Gilles Anouil.

Gilles Anouil: Didn’t the underprivileged then join the protesters in the streets?

Anouil: Weren’t you abandoning your line of conduct of not embarking in struggles that remained outside the families’ scope? They could not possibly have acquired sufficient political sense for that kind of a struggle.

We had known for years our mission. It is to bring a people out of the shadows so as to help them make their mark on history and assume their role vis-à-vis their fellow citizens.3 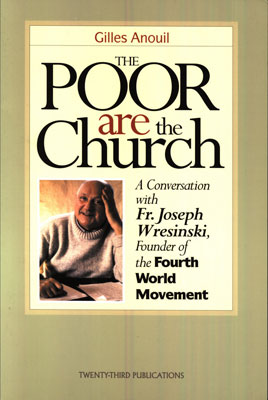