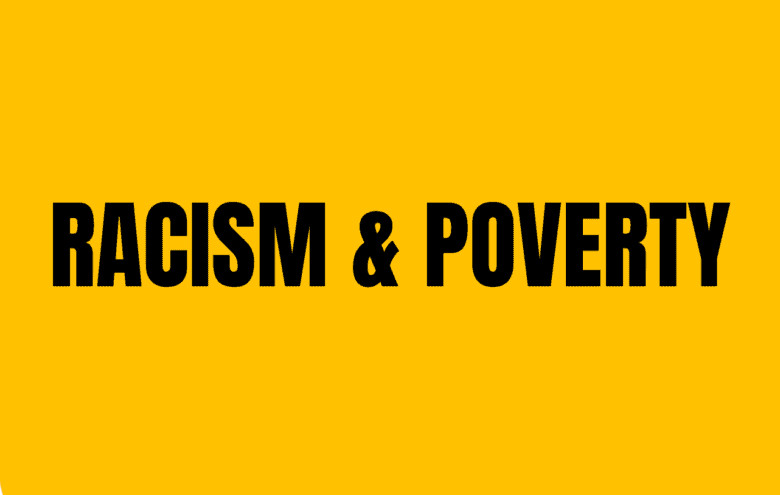 Over the past year, ATD Fourth World in the United States has been exploring the relationship between racism and poverty. In order to look at new ways of understanding this complicated relationship, a Racism and Poverty Working Group began meeting. Here, US National Director Guillaume Charvon talks about this new effort.

A diverse movement with more to learn

As a group that is extremely diverse in terms of race, culture, and socio-economic backgrounds, our ATD Fourth World community must keep learning from the connections between racism and poverty. We need to understand together what they mean today for our way of thinking and acting together.

To explore further those topics, a group was created with people from different areas: New Mexico, Virginia, Louisiana, New York, and others. This work will continue and expand.

For me, among the many transformative lessons learned together, one is that race and racism were intentionally created to prevent exactly the kind of movement we have been building. And that to develop such a movement today we have to address the barrier that was intentionally put in our way centuries ago.

In the group, Dave Meyer, from Washington DC, understood:

Beyond the race divide: common experiences

Within ATD Fourth World we know that a key to unlocking the capacity of people from different races and ethnicities to come together is to have, as a unifying reference, the experiences, hopes, and efforts of those who struggle the most.

Because those experiences are most of the time very similar across races, they have the power to resonate beyond the race divide. And they have the capacity to build bridges.

A movement of relationships beyond race, ethnicity, nationality

In ATD Fourth World, we have the chance to come together, often like family, embracing our differences and building relationships beyond race. And we know we have more to learn together and with others.

As a movement, how do we continue learning about racism in ways that help us reach our goals? As allies and activists, how does this work on racism and poverty strengthen our way of being caring community members? How can we join forces with other social and racial justice movements to learn from one another and to act together?

These are some of the questions that, with your help, we will continue to explore.