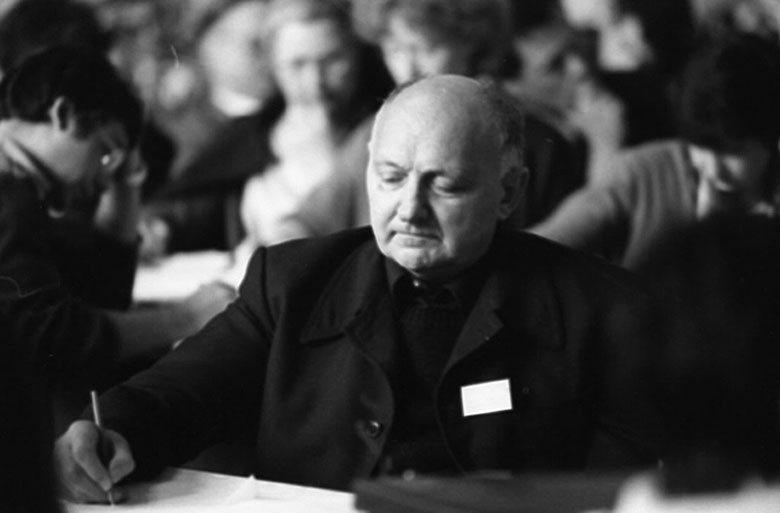 Launched in July 2015 by the Joseph Wresinski Archives and Research Centre (JWC), the Remembering History Project allows ATD Fourth World activists, Volunteer Corps members, and academics to work together on the history of ATD’s first 10 years in an emergency housing camp near the town of Noisy-le-Grand, France.

After much thought, the group produced ten videos and a number of articles that it feels best capture the early history of ATD Fourth World. The goal of these videos and articles is to make ATD’s early history available to anyone so that all ATD members can claim it as their own.

Research was largely based on archives from Noisy-le-Grand (volumes 0200, 0201, and 0204) and additional archives on life in the emergency camp from the Joseph Wresinski collection (0772). This project has uncovered a few key ideas, which effectively illustrate the unique approach of Joseph Wresinski (1917-1988), founder of ATD Fourth World, in his deeply committed work with families living in the camp:

“Joseph Wresinski was struggling against a ‘degraded’ perception of the Fourth World [those in extreme poverty]. He wanted to create bonds that transform men and women who join our movement. He aspired to create an alliance in order to eradicate poverty, not to promote a new class struggle or social conflict.”