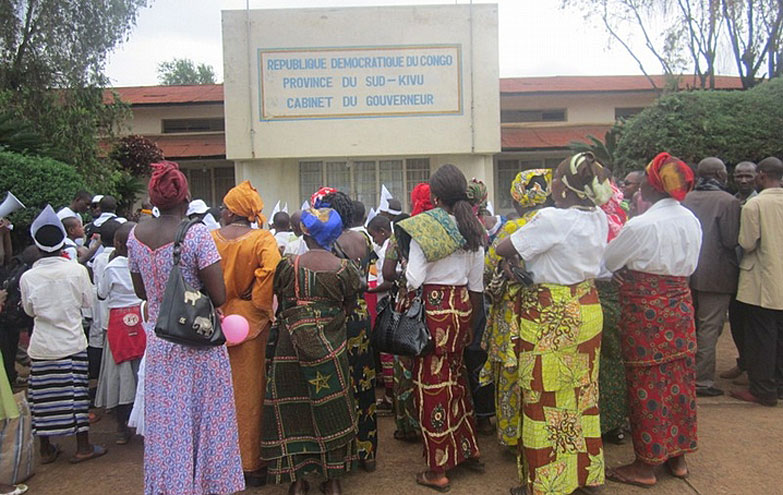 To continue bearing witness to the struggle of people confronted with extreme poverty, the Joseph Wresinski Archives and Research Centre is especially interested in collecting the archives of the ATD Fourth World teams around the world.

In 2017, the Joseph Wresinski Archives and Research Centre received archives from the African Regional Delegation from 2003 to 2017 (distribution no. 1101).

The ATD Fourth World’s regional delegations were established in the early 2000s. Their primary goal was to assist local ATD teams of Volunteer Corps members and “Supporters” (ATD friends involved in the struggle against extreme poverty) in planning their activities. The regional delegates are also responsible for training and supporting the work of all ATD members.