Switzerland | Looking Back at 2015 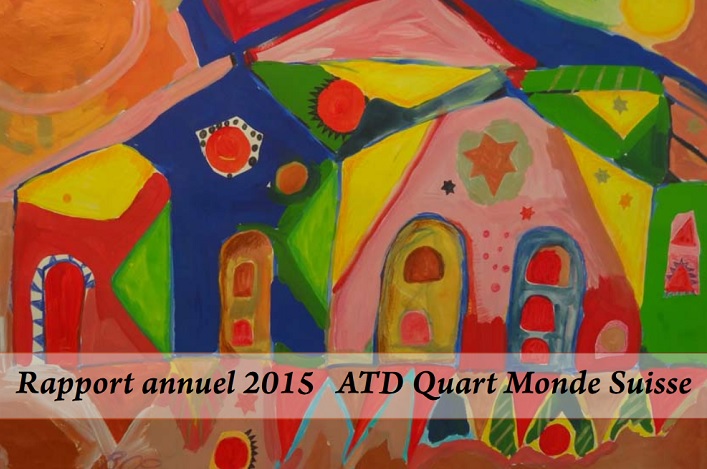 During 2015, members of ATD Fourth World invested time in a variety of projects.

Several of these focused on children or young people:

A group of ATD members called “Researchers of History for Our Children’s Future” worked actively to gain recognition for people who in their childhood were victimised by the Swiss policy of coercing parents to give up their children. This group organised several events in 2015 and reinforced partnerships with other organisations of people victimised by this policy.