Skip to content
Home > Archives > We are all the Same

We are all the Same 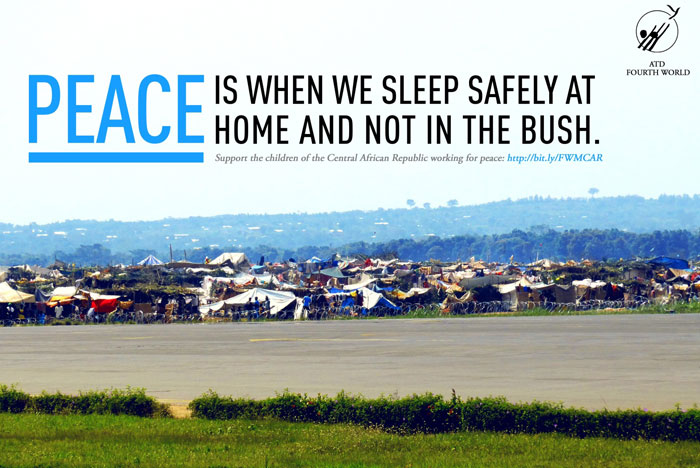 News from our team in Central African Republic

Recently, G. returned to the courtyard where she has been staying for the past month, trembling and crying. She had gone out to grind some corn. She left on foot, there were just a few kilometers to walk. When she had almost reached her usual spot, she saw a crowd surrounding a young girl, they wanted to take her away. Fortunately, someone who knew her came by and the girl was free to go.

G. continued on as well and ground her corn. She thought about the best way to come home to avoid the problems she had just seen. She put the large basin on her head and changed direction. But there she came across another crowd, just as menacing as the first.

Another woman in the area signaled to G. She told her, “Come here my daughter, I will help you, there is something wrong with your basin, let me help you fix it.” It was just an excuse to protect G. The woman guided her out of the neighborhood to a paved road where she was safe and could take a taxi home. 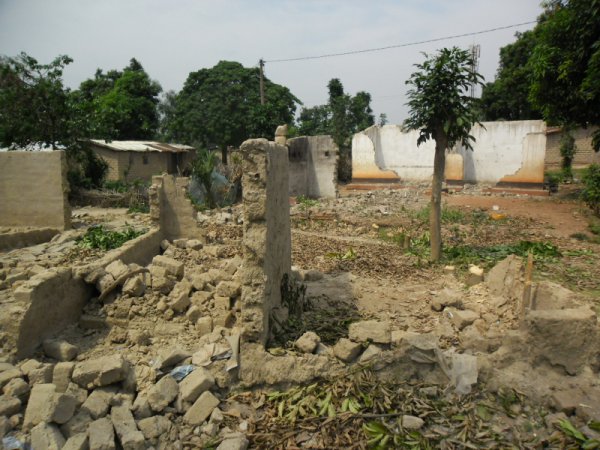 Before leaving she told her, “I saw you, you’re a mother who is working and who just wants to feed her family. I don’t want anyone to bother you.”

There were tears streaming down G.’s face. “How can I not go out when I need to feed my family? I have to go out, but I need to find a new place to grind my corn. We can’t move or sell like we could before, it’s even more difficult now.”

“You know, it was a Muslim woman who protected me.” G. said. “How can we do so much wrong in our country? They’re just like us, we’re all the same.”