Skip to content
Home > At the United Nations > 2030 Agenda: ATD at the UN High-Level Political Forum on Sustainable Development 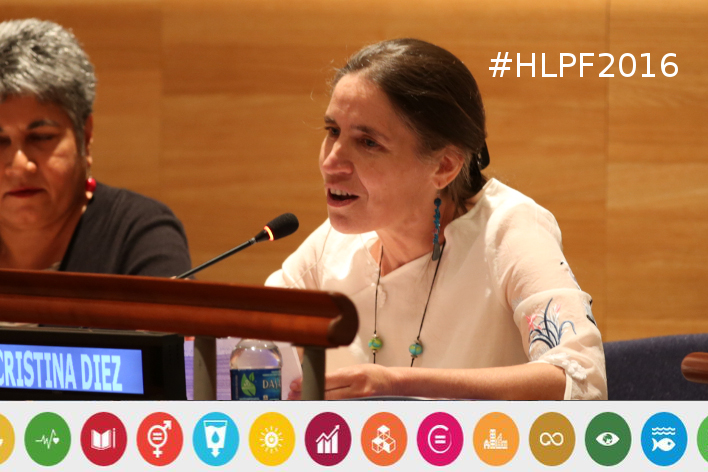 ATD Fourth World will participate actively in the HLPF scheduled on 11–20 July 2016 in New York. The Forum, which will conclude by adopting a Ministerial Declaration on 18–20 July, is expected to start effectively delivering on its mandates to provide political leadership, guidance and recommendations on the 2030 Agenda’s implementation and follow-up.

ATD Fourth World’s written contribution to the HLPF, a statement called “Leave No One Behind,” states, in part:

ATD Fourth World also contributed to the preparation of the official programme events and some side-events:

ATD Fourth World will also take the floor at events on:

Tuesday 19 July: “Ensuring no one is left behind: the importance of policy coherence for sustainable development” organised by the Governments of Sweden and Mexico, and a coalition of think tanks which includes the World Resources Institute, the Organisation for Economic Co-operation and Development, the European Centre for Development Policy Management, the European Environment Agency (to be confirmed), and the German Development Institute.