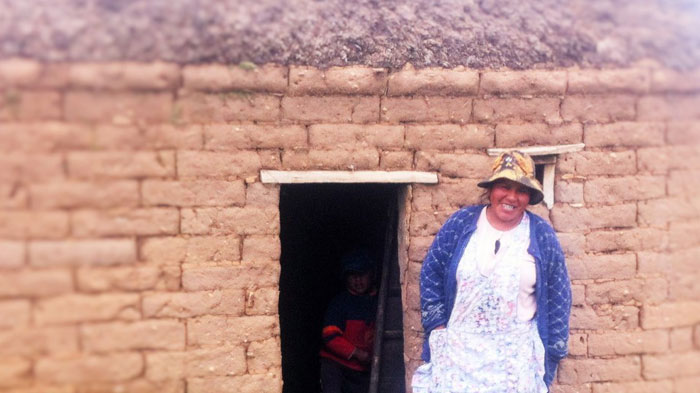 Thanks to Tapori, teachers are more familiar with the reality of their students’ lives.

Agustina Villca, a member of ATD Fourth World, driven by her belief that the rights of children and other members of her community must be respected, created two Tapori groups in her village school.

Agustina Villca used to live in the city of El Alto, Bolivia, where she hoped that the city would give more opportunities to her three children. She met ATD Fourth World at the Friendship House where little by little, she strengthened her commitment to be alongside the people most affected by extreme poverty.

In 2014, for personal reasons, Agustina decided to return to her village, Hornuni, in the Loayza Province. She said, “It was not easy to return to the countryside. For the first few months my children were very sad. They remembered all their activities at the Friendship House. I also missed the volunteers who remain close to my heart.”

Romina, her nine-year-old daughter, was in the Tapori group at the Friendship House. She was always asking to write something for Tapori, and Agustina supported her in her writing. She also encouraged her son and later, other children in her community.

Agustina understood that children’s freedom of expression was a fundamental right. She was determined to bring the Tapori friendship movement to her community school. During a meeting of teachers, Agustina spoke about ATD Fourth World in Bolivia and Tapori. The director and other teachers were very interested to learn about both. At their request, she then presented this at a parents meeting.

Subsequently, some teachers and the director wanted to develop Tapori in the Hormuni School. The director, Máximo, said, “Tapori is a very different experience and a great opportunity for children and for my colleagues. It is a tool to promote reading and writing skills.”

Agustina shares her experience at ATD Fourth World with the other families in the village, as she knows how important it is to meet the people who are the most isolated and impacted by extreme poverty.

“Thanks to Tapori,” she says, “teachers are more familiar with the reality of their students’ lives, and in turn their students discover the lives of other children, because it’s not only in cities that we can make things happen—far from it!” 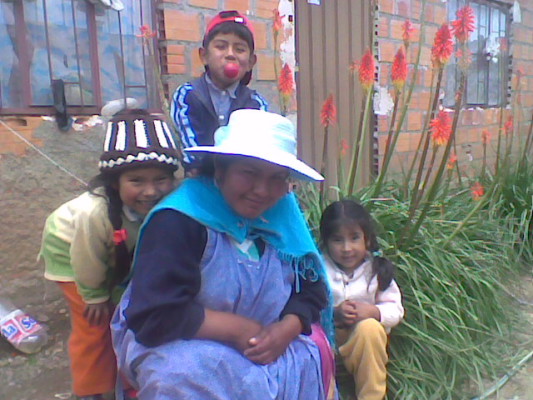