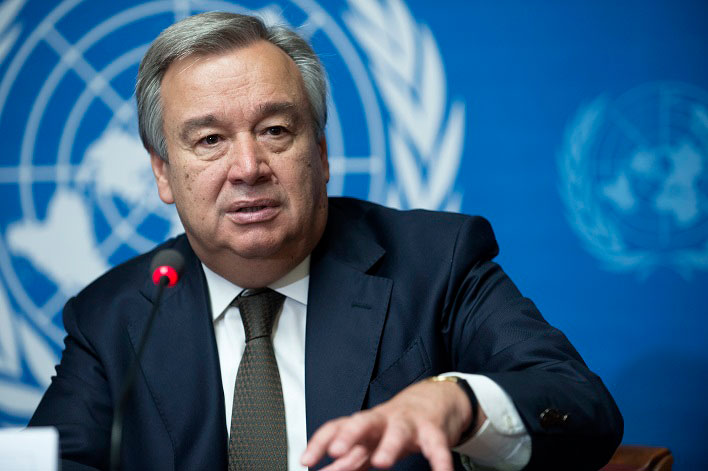 The International Movement ATD Fourth World congratulates Mr. António Guterres on his appointment as next UN Secretary-General. ATD Fourth World is convinced that Mr. Guterres is suited to becoming the strong and effective leader that the United Nations needs to face the multiple challenges of today’s world.

With all the experience gained as former High Commissioner for Refugees, Mr. Guterres brings to his post the practice of caring for those most affected by the worst crisis.

ATD Fourth World counts on Mr. Antonio Guterres to follow through on the commitment made after his election to serve “the most vulnerable” (1) and work for “the victims of conflict, of terrorism, the victims of the violation of rights, the victims of poverty and injustices” (2)

ATD Fourth World would like to commend Mr. Ban Ki-moon in particular for the leadership he showed in ensuring that the Sustainable Development Goals now aim to “leave no one behind.” It is only by being attentive to the people who have been the most disadvantaged by extreme poverty that society as a whole can truly progress.

Those who have been left behind for generations look at the UN as the last beacon of hope. ATD Fourth World has confidence that during his mandate Mr. Guterres will meet, be inspired and learn from the poorest and most excluded people to create a world where “the dignity and worth of the human person are fully pursued” (3) to strengthen “our common humanity” (4). The poorest people also hope for the “peace continuum” M. Guterres is envisioning since they are themselves artisans of peace.

1 From his speech after his nomination on October 6, 2016.
2, 3 & 4 From his vision statement: https://www.antonioguterres.gov.pt/vision-statement/