Challenges of Poverty Definition and Measurement 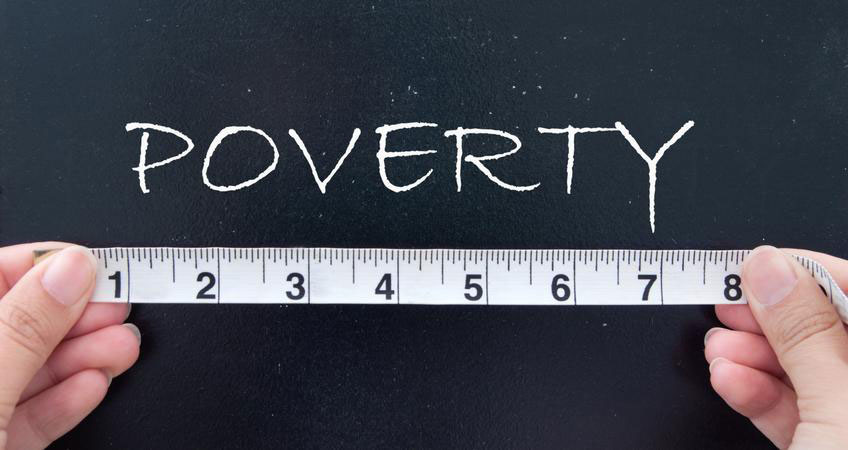 This report is ATD Fourth World’s submission to the World Bank’s Commission on Global Poverty. The report, written by Dr Xavier Godinot, ATD’s Delegate for International Relations was submitted on 12 November 2015 to the Commission.

On October 4th 2015, the World Bank, in addition to many national and international newspapers, announced that it had adopted a new International Poverty Line (IPL) to reflect inflation across countries, and that – for the first time in history – less than 10% of the world’s population will be living in extreme poverty by the end of 2015.

At the same time, Europe has been confronted by an unprecedented flow of refugees fleeing war and destitution. Hundreds of thousands have arrived on its borders, mainly from the Middle East and Africa, while hundreds more have drowned in the Mediterranean. In France, shelters for homeless people are overcrowded. Slums have reappeared in many places across the country and their residents are sometimes violently evicted by the police, as they were in the sixties, when the government implemented a slum clearance policy.

How can this situation coincide with the statement that there is a historic reduction of poverty in the world? It sounds like cognitive dissonance, the state of simultaneously holding two or more conflicting beliefs. How can we reconcile these two apparently conflicting situations?

In its first part, this working paper will make some suggestions to address the shortcomings of present global poverty measurements. In its second part, it will address the question; “who decides who is poor and what is poverty?” and make some further suggestions.

Interview with Dr Xavier Godinot about his work on measuring poverty.