Collective Complaint against Spain for Violation of European Social Charter 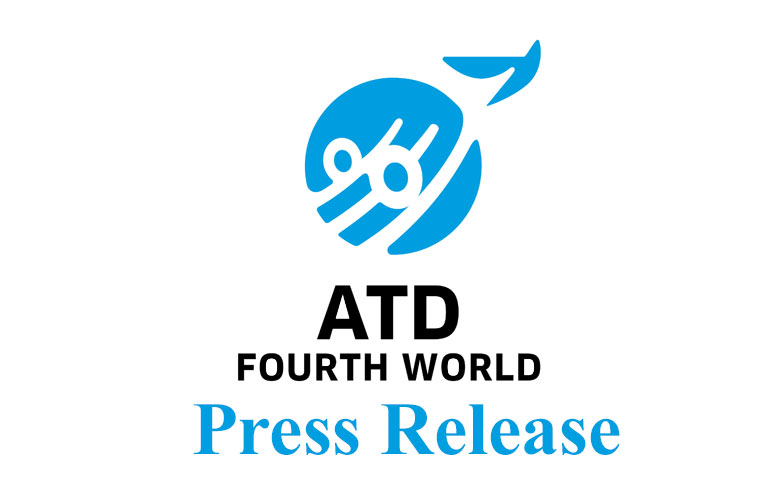 In Cañada Real, near Madrid, thousands of people have been living without electricity for more than a year. Faced with this intolerable situation, ATD Fourth World Spain and ATD Fourth World International have joined in a collective complaint against Spain for violation of the European Social Charter.

The complainant organisations ask the European Committee of Social Rights in Strasbourg to require that Spain take immediate action to improve the living conditions of Cañada Real, as the population there is exposed to risks which cause irreparable consequences.

With Plataforma Civica por la luz en Cañada Real, and four other European NGO networks*, ATD Fourth World believes that the Spanish authorities have failed to do what is in their power to restore electricity within a reasonable time-frame to individuals and families living in Cañada Real.

Without electricity, health risks increase dramatically for people of all ages. Health services report an increase in respiratory infections, skin conditions, carbon monoxide poisoning and burns from makeshift heaters. Some people need electricity for medical reasons, for example because they have an oxygen concentrator or they need to keep medication in a refrigerator.

Children can not do their homework in the cold, without light, or without internet. When classes were online during Covid19 lockdowns, the children of Cañada Real were completely cut off from school. Thus their right to an education was denied. The number of children affected by the lack of electricity is estimated to be 1,800.

The well-being of all Cañada Real’s residents is affected by not having electricity.

No electricity means cold homes in winter, along with cold bathing, eating cold meals, washing clothes with cold water, and not being able to properly preserve food.

The poverty in which people in Cañada Real already live is made worse by no electricity and its consequences on the daily lives of residents. In addition to this, the inhabitants of Cañada Real are stigmatised because of their circumstances. The excessive duration of the electricity cut can, in itself, be seen as discrimination against the entire population of Cañada Real.