COP21, SDGs, Recommendation No.2: Partnership with People in Poverty 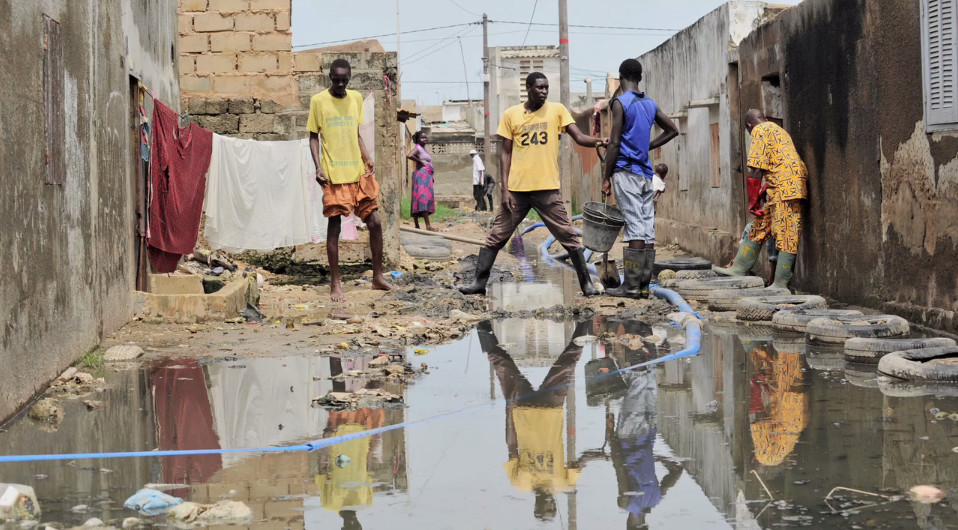 Here we present the second of ATD Fourth World’s five videos for the COP21 ­ Paris Climate Conference. Xavier Godinot, ATD’s Director of International Advocacy, explains in the introduction to each video:

Each video illustrates with grassroots examples one of ATD Fourth World’s five recommendations that are key for tailoring development and climate action to the needs of the most vulnerable. In this video, Recommendation 2: tackle climate change in partnership with people living in poverty.

ATD Fourth World’s second proposal is to tackle climate change in partnership with those living in extreme poverty. These populations have contributed least to climate change, yet suffer the most. A powerful injustice. Sometimes solutions to climate change turn against those trying to be helped. Because of climate change families are relocated with the best of intentions, but made poorer. Children moved from schools and parents become unemployed.

Those in poverty are actors in the fight against pollution and climate change. These populations recycle in landfills worldwide, salvaging anything that can be reused. They also mobilize when disasters strike. For example in Senegal during the rainy season people organized in flooded neighborhoods to create canals which saved homes.

Populations in poverty strive to be involved in fight against climate change, but lack means. It very important that there be more investment in under-resourced communities.