“No Social Justice without Environmental Justice”

Posted on 16 October 2020
This page is available in Deutsch, Italiano and in عربي 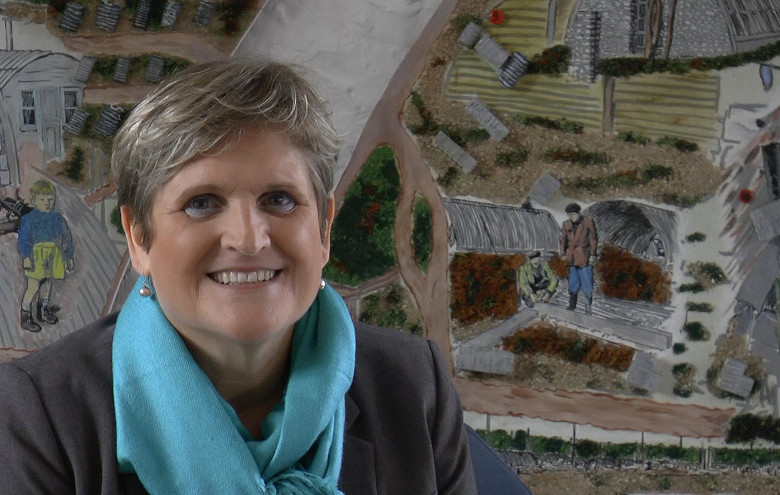 In Central America, Diego, who lives in a village up in the bare hills far from everything, loves the books brought each week by the story people. Too far from the closest health clinic, he didn’t survive the illness that took over his body.

In Europe, Lucile’s baby is taken from her just two months after his birth. She herself was placed in foster institutions all her life. So many families around the world are broken up, judged as incapable.

Also in Europe, when Jean and Hugo’s family, pushed out of everywhere they tried to live for years, finally find a place to settle where they seem to be tolerated, the land is the most polluted in the region. Today, the level of lead in Hugo and Jean’s blood is way too high.

And from Africa, in the midst of the pandemic, Djuma, just eleven years old tells us:

“This is the worst time I’ve ever known. We have nothing left! We’re hungry. My parents aren’t allowed to go out or they’ll get a fine we won’t be able to pay. So that means I’m the one who goes out looking for something to eat.”

All of these children, deprived of the basics, whose families don’t even have a decent roof over their heads, nothing to eat, no access to clean drinking water or basic health care.

All of these children out of school and those who take the risk of going out to sea without being sure to arrive somewhere alive.

All of these children torn from their families, even deprived of a birth certificate that would give them the right to exist in this world.

If so many children and their families are still experiencing these injustices, isn’t it because we have never taken the on-going catastrophe of poverty seriously? And yet poverty kills more people than wars and epidemics.

Since forever, each crisis that engulfs the world has a vital impact on those who have nothing. Every challenge the world takes on without them, pushes them further to the bottom.

Today, what are we waiting for? Let’s join in with the people in greatest poverty and invent this world we all want together.

Because of the epidemic, hundreds of millions of children have not returned to school. And millions among them will end up like the children who, even before the epidemic, were not expected at school. Are we going to accept to live without all of these minds, as we have always lived without the intelligence of people in poverty? And yet, a big part of the intelligence and heart we need to invent our future, lies with those children, young people and adults we are forgetting.

The ones who go through the worst, teach us that we cannot separate social justice and environmental justice: there is only one justice.

And the inspiration for that one justice comes, first of all, from those who know no justice. The ones who stand up to the impossible together day after day, in the most degraded places on our planet.

And if we start today to team up with them everywhere—in our institutions, neighborhoods, villages—tomorrow’s earth will give every human being respect for their equal dignity.