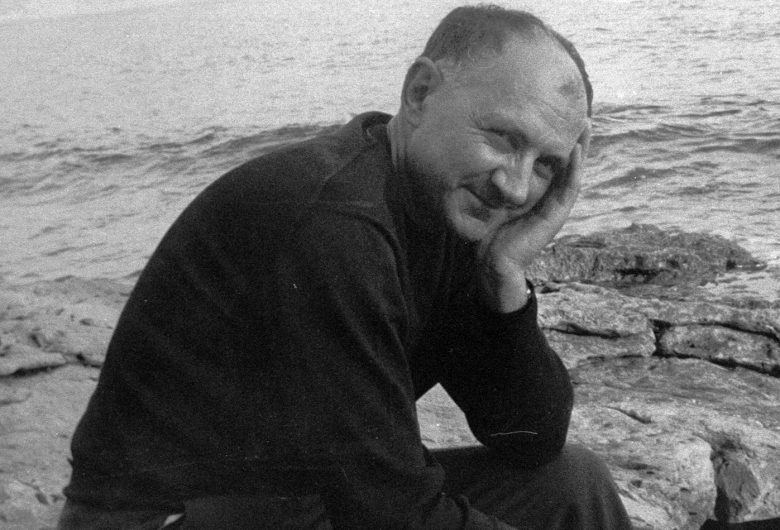 February 12 is the birthday of Joseph Wresinski who founded ATD Fourth World in the late 1950’s. Wresinski’s own roots in poverty fed his conviction that the only way to advance social justice is to build on the strength, intelligence, and determination of people in poverty. Having experienced how it feels to be humiliated, he knew first-hand that what people in extreme poverty want is not charity, but to be treated with respect as equals.

In 1985, speaking of the difference between poverty and extreme poverty, which he called “misery”, Joseph Wresinski wrote:

“This is where the difference lies between poverty and misery.  A person in misery suffers an unbearable situation, being considered negligible or, worse, a pernicious being who should never have been born, while deep inside he still knows he is a person.  To long for dignity, to dream of being someone and yet to be denied this even by those hardly better off than oneself: the neighbours, the grocer, the mail carrier… that is misery.  And that is what makes the difference between poverty and exclusion.”*

The response to extreme poverty and exclusion, for Wresinski, always started with a basic love of humanity and a willingness to live out one’s ideals. As he put it:

“In our Movement, we see people as people first, not through the lens of a program or a structure. As long as we do not feel bound and confined by an organization, we can be free to live an ideal that is dependent upon the people themselves with whom we want to share it. In this way the poorest family can become the focal point, the centre of concern for all. […] This does not mean limiting our vision but rather projecting it into the realm of love. Love has no confines; it cannot be imprisoned; it cannot be restrained. It is always folly.”**

Today, ATD Fourth World is a recognized non-denominational organization in many countries around the world. Yet it continues to enable members of its Volunteer Corps to always put the needs of individuals before the dictates of a program.