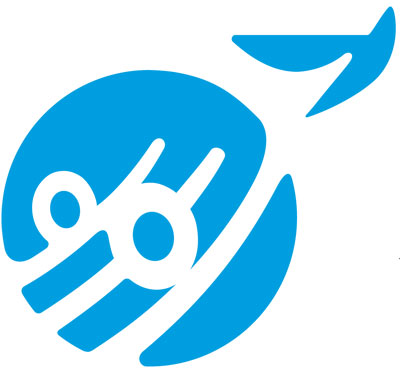 In countries around the world, ATD Fourth World has witnessed the many ways in which extreme poverty separates children from their parents. Children also find themselves having to survive without parental care for other reasons, such as armed conflicts or the AIDS pandemic. While many children are in danger of being unnecessarily separated from their families, others are in need of alternative care.

In response to this need, the UN Human Rights Council developed a set of Guidelines for the Alternative Care of Children, which was negotiated over a period of five years with governments, UN agencies, and NGOs. The Guidelines were unanimously welcomed at the UN General Assembly in 2009, [1] as providing ‘orientations for policy and practice’ to address this situation. The acceptance of the text marked a fundamental policy shift, indicating to States that as a priority they should invest in capacity building of families as well as in mechanisms to prevent separation.

The Guidelines are thus grouped around two principles: that such care is genuinely needed (the necessity principle) and that, when this is so, it is provided in an appropriate manner (the suitability principle). Since their approval, the continuing challenge has been their implementation. How can comprehensive strategies to support families in need be developed when there are only limited resources? How can a constructive dialogue be initiated with key stakeholders? And, if separation is being considered by child welfare institutions, how to ensure that the child and his or her family are able to truly participate in the decision-making process?

A handbook titled ‘Moving Forward: Implementing the ‘Guidelines for the Alternative Care of Children’ has now been developed to provide such guidance. [2]. ATD Fourth World, building on the experience it had gained through its own studies on the subject, [3]. was a member of the steering group which oversaw the drafting of the text. [4]. Hundreds of professionals from Governments, NGOs, UN agencies and academia fed into the drafting process, which includes promising practices from over 60 countries. The handbook provides practical guidance on how to better support families to prevent unnecessary separation as well as on how to better protect children in need of alternative care. The handbook provides insight and encouragement to all professionals on what can feasibly be done in situations where there are few resources. Launched in Geneva on 7 March, and with launches foreseen in New York, Latin America and Asia, the handbook as well as other resources can be accessed in English, French, Spanish and Russian at www.alternativecareguidelines.org.

[3] Two of the most recent are ‘Valuing Children, Valuing Parents: a European Working Paper’, and ‘How Poverty Separates Parents and Children: A Challenge to Human Rights,’ both from 2004

[4] The handbook team was led by Nigel Cantwell, an independent consultant on child protection and Jennifer Davidson, Director of the Centre for Excellence for Looked After Children in Scotland (CELCIS)