Meeting with the President of the United Nations General Assembly 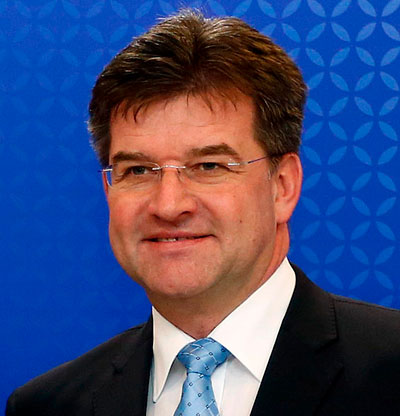 “Focus on people – to strive for peace and a decent life for all on a sustainable planet.”  –  H.E. Mr. Miroslav Lajčák.

“Focus on people – to strive for peace and a decent life for all on a sustainable planet.”

Isabelle Pypaert introduced the ATD members present. Seamus Neville talked about living in extreme poverty – feeling useless, daily disapproval. He gave Mr Lajčák the book “The Roles We Play” to illustrate efforts to resist the stigma those in poverty suffer. Seamus then showed a poem from the book he wrote.

Isabelle Pypaert urged that efforts to ‘leave no one behind’ continue as a priority. Mr Lajčák was reassuring but shared his concern about financing of the 2030 Agenda for Sustainable Development. Adrien Delva replied that whatever the amount invested, it will not reach those in extreme poverty, as was the case after the 2010 earthquake in Haiti.

ATD members added that an approach based on the Guiding Principles on Extreme Poverty and Human Rights is a tool that the ATD would like to share more widely with the United Nations. They handed him the Handbook for the implementation of these Guidelines. Mr Lajčák was also given a copy of the Guiding Principles.

Geneviève Tardieu and Isabelle Perrin asked how people or groups with an experience of poverty could contribute more to the work of the General Assembly. There was an agreement in principle on this subject but no concrete next steps were set.

The President of the General Assembly then happily signed the ATD’s Call to Action to #StopPoverty with this message, committing both himself and his institution:

“It’s the responsibility of the United Nations but also our individual responsibility to finally end poverty and to make sure no one is left behind. I will do my part in this noble endeavor.”