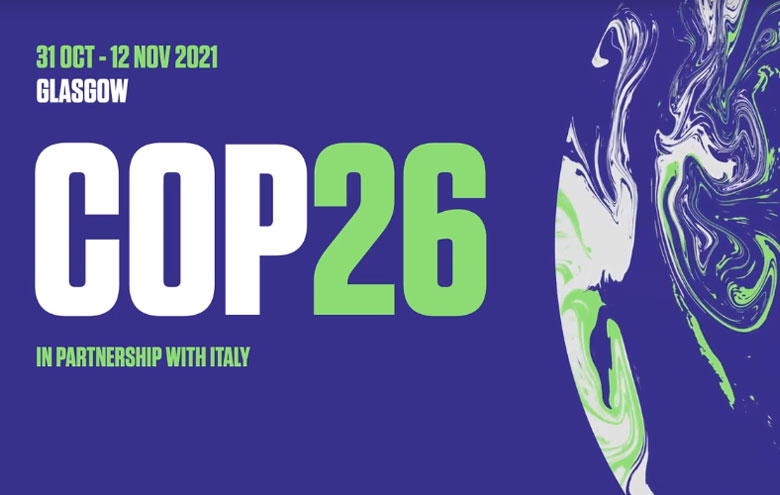 Climate change creates an existential threat to humanity. In order to leave a habitable planet to the future generation, it is necessary to keep the rise in global temperature to 1.5°C (2.7°F). In order to meet this goal, all countries must take measures to reduce their carbon emissions. This is the main objective of the Paris Agreement adopted in December 2015.

Considering that the poorest people are least responsible for environmental degradation caused by climate change and yet are most affected by its violence, ATD Fourth World reminds all parties that eradicating poverty is also part of the Paris Agreement:

“Emphasizing the intrinsic relationship that climate change actions, responses and impacts have with equitable access to sustainable development and eradication of poverty,

“This Agreement, in enhancing the implementation of the Convention, including its objective, aims to strengthen the global response to the threat of climate change, in the context of sustainable development and efforts to eradicate poverty, (Article 2.1)

“In order to achieve the long-term temperature goal set out in Article 2, Parties aim to reach global peaking of greenhouse gas emissions as soon as possible, […] and to undertake rapid reductions thereafter […] and in the context of sustainable development and efforts to eradicate poverty. (Article 4.1.)

“Parties recognize the importance of integrated, holistic and balanced non-market approaches being available to Parties to assist in the implementation of their nationally determined contributions, in the context of sustainable development and poverty eradication.” (Article 6.8)

Also, the first target of Sustainable Development Goal 1, “By 2030, eradicate extreme poverty for all people everywhere”, is a commitment taken by all the states that have adopted the 2030 Agenda for sustainable development.

Five years later, despite the Paris Agreement taking into account extreme poverty, the parties have failed to include this target in their national climate policy and objectives.

Moreover, because of the combined effects of the pandemic and climate change, “In 2020 the global extreme poverty rate rose for the first time in over 20 years. Hundreds of millions of people were pushed back into extreme poverty and chronic hunger.” (The SDG report 2021)

“Every year, we dig channels; we put down boards to walk on, so that at least children can go to school without risking their lives. But the water comes back constantly and our houses, built of dry earth bricks, disintegrate in the water. It never ends. We live in the water; we sleep in the water.” (Madagascar)

In view of this unbearable situation, ATD Fourth World is challenging national and international authorities and stakeholders responsible for implementation of the Agreement to take action.

IT’S TIME TO “TAKE URGENT ACTION TO ERADICATE POVERTY LEAVING NO ONE BEHIND WHILE ADDRESSING THE CLIMATE CRISIS”.

The hundreds of billions that will be spent to implement the Paris Agreement must be an opportunity to accelerate poverty eradication and access to basic human rights.

It’s time to implement fully the Paris Agreement, especially its articles related to poverty, first of all in the National Determined Contributions (NDC’s) and in the first global stocktaking in 2023. Eradicating poverty must be a concern for the Secretariat of the Paris Agreement, Committees, and working and expert groups. It must be part of all recommendations, guidances, rules, mandates, procedures, funding mechanisms, and evaluation related to climate change. Full implementation of the Agreement is critical in order to save the planet and all its people.

ATD Fourth World is officially accredited to the COP26 in Glasgow as an NGO observer in the negotiation zone. The ATD delegation will urge the parties to give poverty eradication the same priority as reducing CO2 emissions.

ATD encourages use of the above position paper to advocate with local and national authorities to include poverty eradication in their efforts to address climate change.

In December 2015, ATD fourth World called for five climate change solutions that leave no one behind. They are still relevant today: