Give Us Back Our Dignity | Martine Le Corre 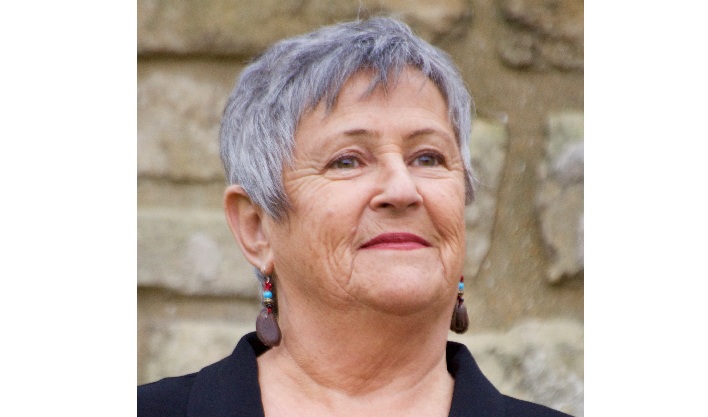 Interview with Martine Le Corre, Deputy Director of ATD Fourth World. This interview was conducted for ATD Fourth World’s web TV broadcast on October 17, 2017, as part of celebrations around the world for the World Day for Overcoming Poverty and ATD’s Stop Poverty campaign.

Michel Brosnier, an ATD Fourth World activist from Belgium, says, “If you don’t consider others as equals, you reduce them to nothing”.

… it also takes a long time to change professional and political implementation. We never talk about how long that takes, but always about how slow people in extreme poverty are to change.

The moment you stop shifting your responsibility to other people … you move forward.