Home > Where we are > Africa > Democratic Republic of Congo

In the Democratic Republic of the Congo (DRC), an Association of Friends of ATD Fourth World has been in existence since 2012.  It represents the formal recognition of the work of friends of ATD Fourth World since 1997 around the Tapori group in Bukavu in the South Kivu province, and later near Goma in North Kivu.  Today, it includes contributions of young people throughout the country.

The principle actions of ATD Fourth World in DRC are: 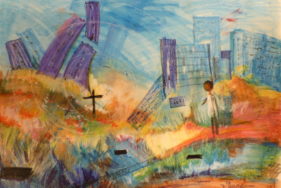 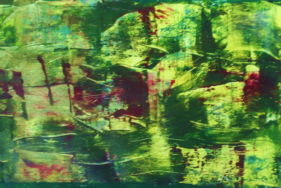 Soap, Water, and Helping Your Neighbours