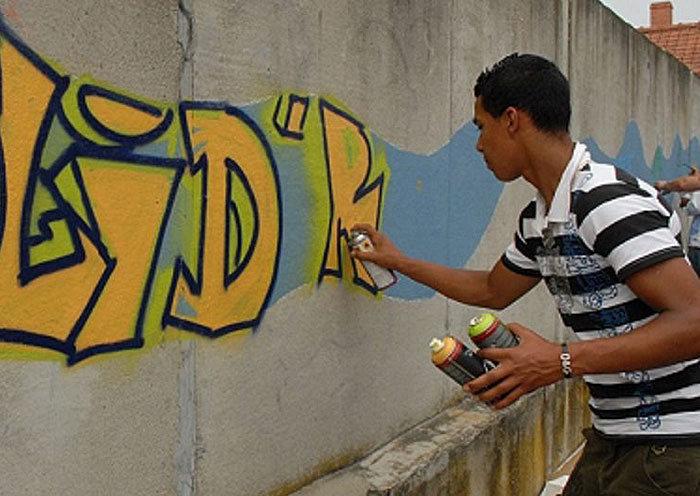 Since its inception, ATD Fourth World has worked so that young people in poverty can be involved in movements to change the world. That work continues today for young people from all backgrounds.

Teacher’s Guide for Stories of Change