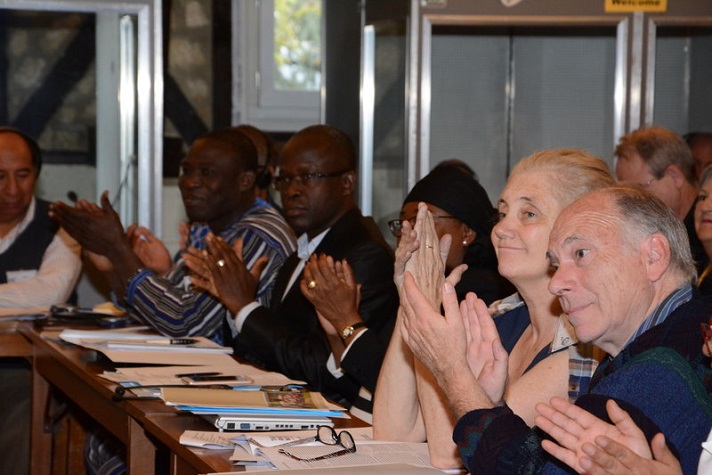 Isabelle Pypaert Perrin of the International Leadership Team recalled the importance of this space in the life of ATD Fourth World:

“This is a very important time because it is here that people offer security to ATD Fourth World in order to understand the major challenges in the world, identify opportunities and risks. It is a place to shed light on what we must be in the world.”

The General Assembly provided an opportunity to understand the issues and challenges that ATD faces today. This involves the sustainability of ATD Fourth World at the regional and international levels through collaboration with institutions but also the balance of the financial accounts. 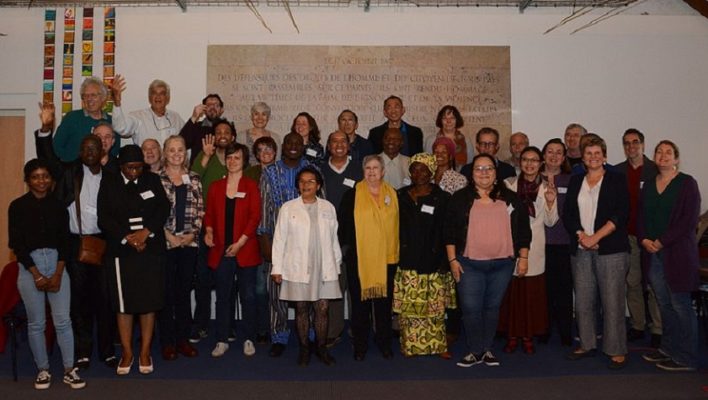 Actions and Events from around the World

Several participants highlighted the complexity of implementing actions due to the context they face within their countries. Béatrice Epaye, from the Board of Directors of the Central African Republic, explained, for example, the difficult political situation in the country, which is still plagued by violence. Several delegates  also highlighted the situation in other countries: the administrative burden in Poland, the problem of access to healthcare in Ireland, corruption and migration in several Latin American countries such as Peru and Guatemala, natural  disasters such as cyclones in Zimbabwe, Mozambique, Madagascar making the situation difficult for the most vulnerable populations.

One of the strong recommendations that emerged from these statements was to include more young people in ATD Fourth World. They are already very active in several countries such as Guatemala, where they run street libraries. In Central African Republic, 24 young people were trained as socio-cultural mediators as part of a targeted partnership between ATD Fourth World and private youth promotion agencies .

Another important focus is the increasingly close work with trade unions and environmental protection associations. Indeed, civil society represents a real support for ATD Fourth World, which is a great step forward.

For years, ATD Fourth World has succeeded in involving new partners in this commitment to leave no one behind. 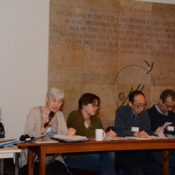 During the Social Development Commission in New York, ATD Fourth World presented the importance of social protection flooring. Indeed, ATD has made a significant contribution to the work of the UN Human Rights Council. “The visit to Montreal of the UN Special Rapporteur as part of the EQUIsanté project is extremely encouraging in the continuation of our collaboration with UN bodies in terms of human rights. This event allowed activists to testify and share the difficulties they face in seeking treatment.”

On 17 October, on the occasion of the World Day for the Eradication of Poverty, António Guterres, the Secretary General of the United Nations, participated in the official commemoration. He stressed that poverty was not inevitable and added: “It is not a natural state of being or occurrence. Ending extreme poverty is not a matter of charity, it is a question of justice.”

Regarding the 2030 Agenda, Quyen Tran recalled the advocacy actions in the field of climate justice:

“Vulnerable people are the most affected by climate change, yet they are the least responsible and have the least means to protect themselves from it. Our wish is that environmental agreements contain a human rights obligation to protect vulnerable populations. We remain vigilant to ensure that people living in poverty benefit from jobs created by the green transition to build an economy that respects people and earth.” 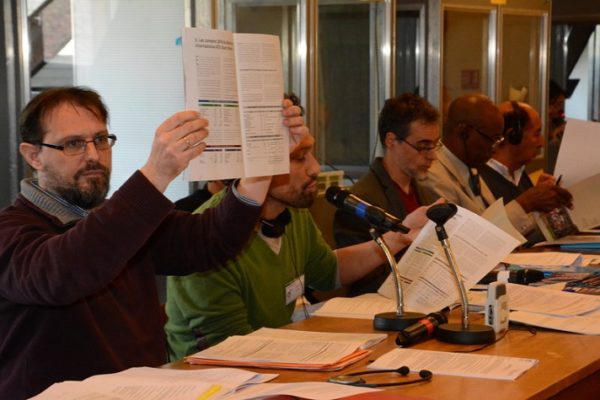 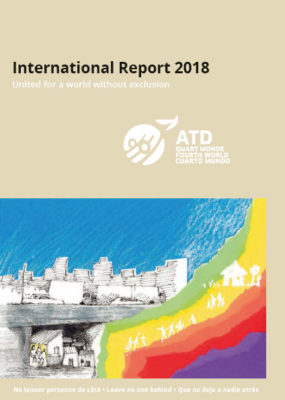 Leaving No One Behind

Bruno Dabout, from the International Leadership Team, presented the common commitments of ATD Fourth World for the coming years. The main pledge:

“Making our commitment to leave no one behind a reality also encompasses this call from people who fight every day and refuse that the most “tired” be abandoned”.

There are also four priorities which ATD Fourth World wants to move forward: the participation of people living in poverty, education, the search for a society that respects people and earth, and the construction of an activist movement that encourages long-term commitments. 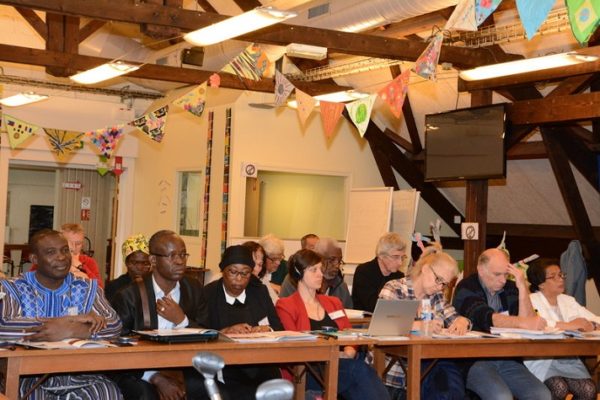 The General Assembly was also an opportunity for several guests to share reactions regarding the International Conference at the OECD on the results of research on the hidden dimensions of poverty. Among them, Robert Walker, Professor at Oxford University who co-led the research with Xavier Godinot, says:

“What I saw yesterday was extraordinary. We have seen an influential organization like the OECD open its doors to people who have had a direct experience of poverty. It was unique! I was deeply surprised by the number of organizations present there, the IMF, the World Bank,…

I saw a massive commitment, a commitment to identify these dimensions, to make them measurable and no longer hidden. Your organization impresses me for the ease with which you can reach out to multiple spheres, from the most marginalized to the international institutions.”

Professor Grace BANTEBYA-KYOMUHENDO of Makerere University (Uganda) concluded her intervention by underlining her willingness to continue this collaboration with ATD Fourth World and to rally others to the cause:

“Now we must continue to move forward, to approach your partners more, to make sure that your ideas are even more heard and listened, I will find you friends!”